The JS4 Rengeti , the most modern standard class glider, available from 2022/23.

Pilots can select the JS4 as a pure glider, or have a choice of propulsion systems :

Standard options on the JS4 have been carefully selected, making the JS4 the best value-for-money new glider on the market – designed for all pilots… making world champions…

Optional 18m outboard wingtips transform the JS4 into a real performer, adding that extra bit performance to compete in other classes. 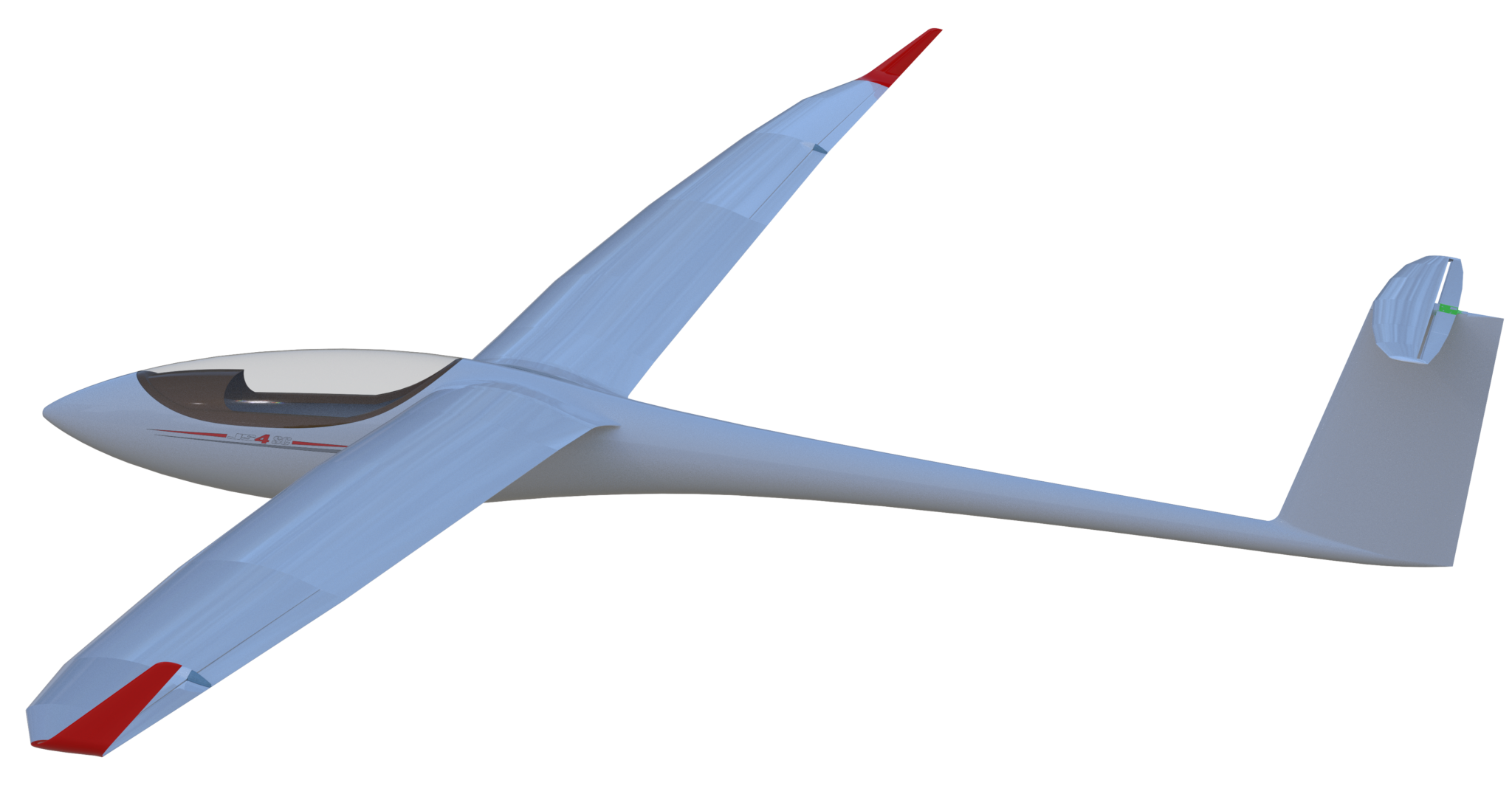 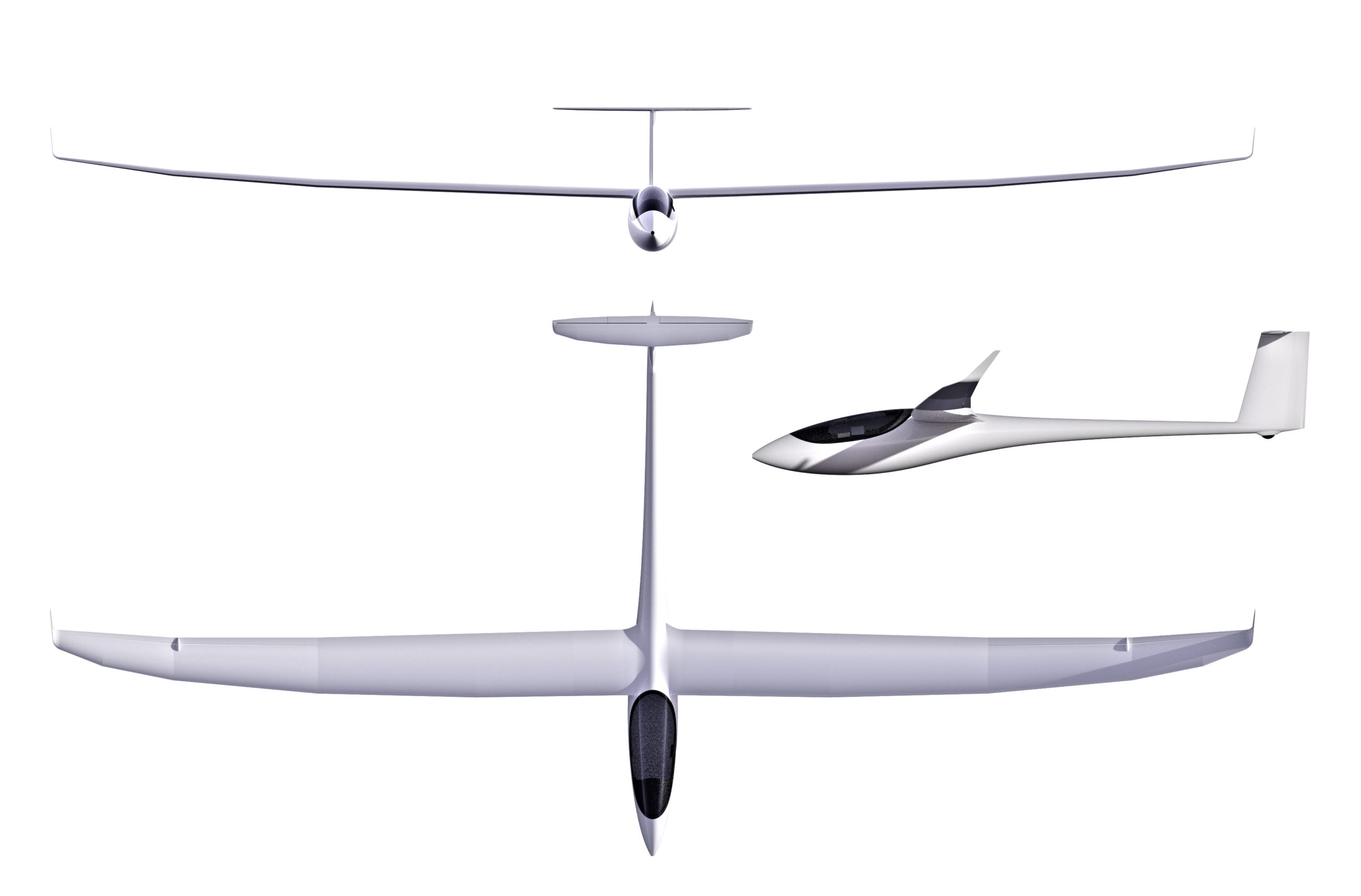 The JS4 Rengeti is designed to set the new performance standard with an
optimised low drag fuselage, a high wing configuration for improved climb
performance, and new wing airfoils with a 5th generation winglet design.

The JS4 has a fuselage similar to the JS3 with extremely low drag properties over a
large range of velocities and angles-of-attack. It’s a small fuselage designed with
high-tech software to provide comfort even to our well-built customers Safety is not negotiable and the JS4 is a clearly setting the standard. Flying a JS4 will give
you a safe feeling with highly desirable flight characteristics.

The forward vision in flight from the JS4 cockpit is impeccable, designed that 12 o’clock
traffic is visible, even those slightly lower than the horizon.

Flying fast in turbulent conditions? A high maximum rough air speed allows you to cruise
safely and legally on those strong days.

Should you need to deploy your airbrakes at VNE , a unique damper system limits the
extension rate, reducing the sharp stress impact on the wings and preventing your head
slamming through the canopy.

Our safety cockpit made from carbon and aramid fibre with integral crumple zones will
stay intact even with an impact of 9Gs preventing serious injuries that may arise from
that unfortunate situation.

Performance in comfort is accessible to pilots of all sizes:  the JS4 combines a low drag
fuselage with the amazing ability to accommodate our flying giants.

But the JS4 is not designed just to be a contest winning racer. It has been designed to have
the ultimate feeling of the air, light on the controls and stable in thermalling. Similar to the JS1, the JS4 can even be thermalled hands-off while bank and speed is maintained.

Low time pilots instantly feel at home and are able to perform exceptionally well without much time in the cockpit.

Our pilots with less arm strength can easily operate and lock the airbrakes and landing gear even at speeds up to 200 km/h. 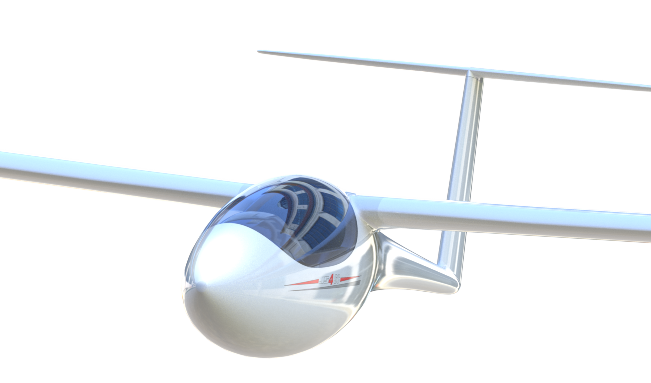 Standard Features for your comfort 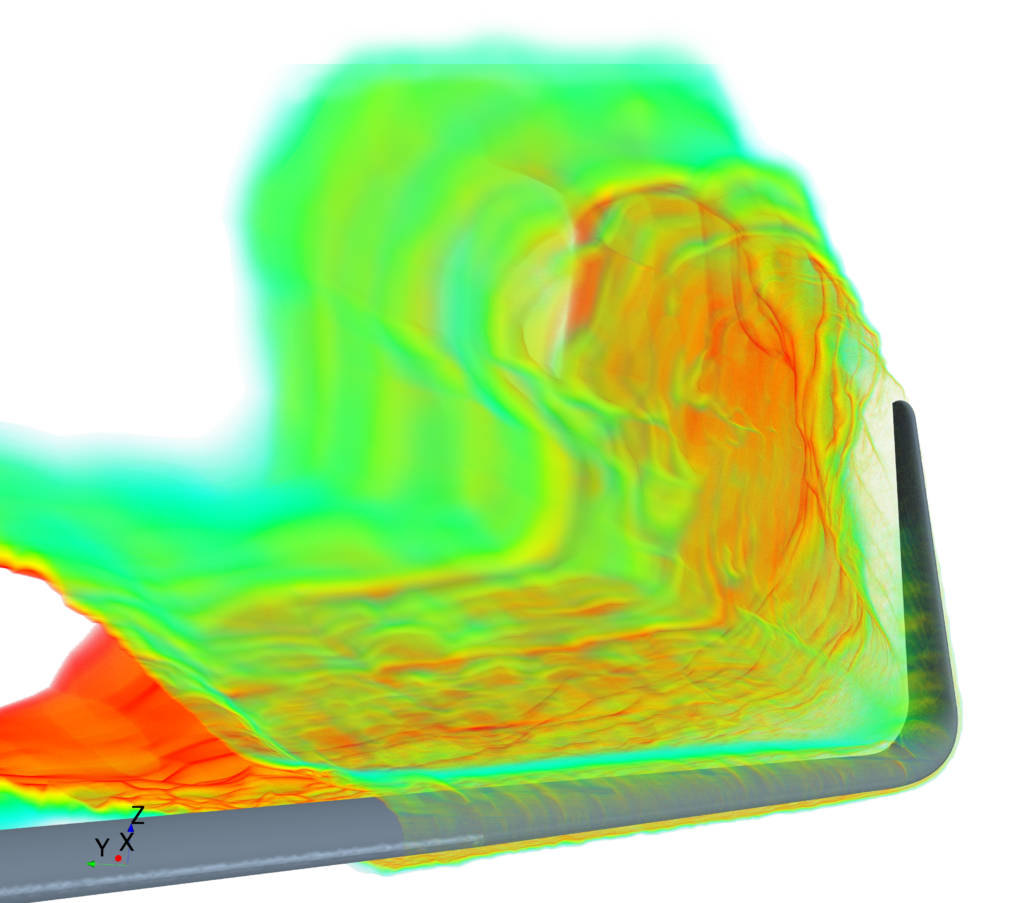 The standard class glider has been neglected by the manufactures for nearly 20 years, but not anymore.

Wing optimization was accomplished by incorporating a simple lifting-line code with an Xfoil add-on to accurately predict the sailplane performance polar.

Thermaling performance was calculated with different thermal models incorporated into the numerical performance model. A simple Quast weather model for initial optimization was included in order to maximize average cross-country speeds. A particle swarm optimization (PSO) algorithm was applied to change airfoil geometries and the wing planform shape in order to maximize the cross-country average speeds.

All design iterations which showed high cross-country speeds on the Quast weather model were selected and verified with another cross-country simulator using real flight data compiled from actual competition flights.

This model could then calculate the average cross-country speeds for that configuration. To our surprise, the airfoil type giving the best results was quite different to the airfoil which usually would have been chosen based on performance polar only. As a result, a new wing was designed having improved climb and high-speed performance, with mid-range speed performance slightly better than today’s standard. 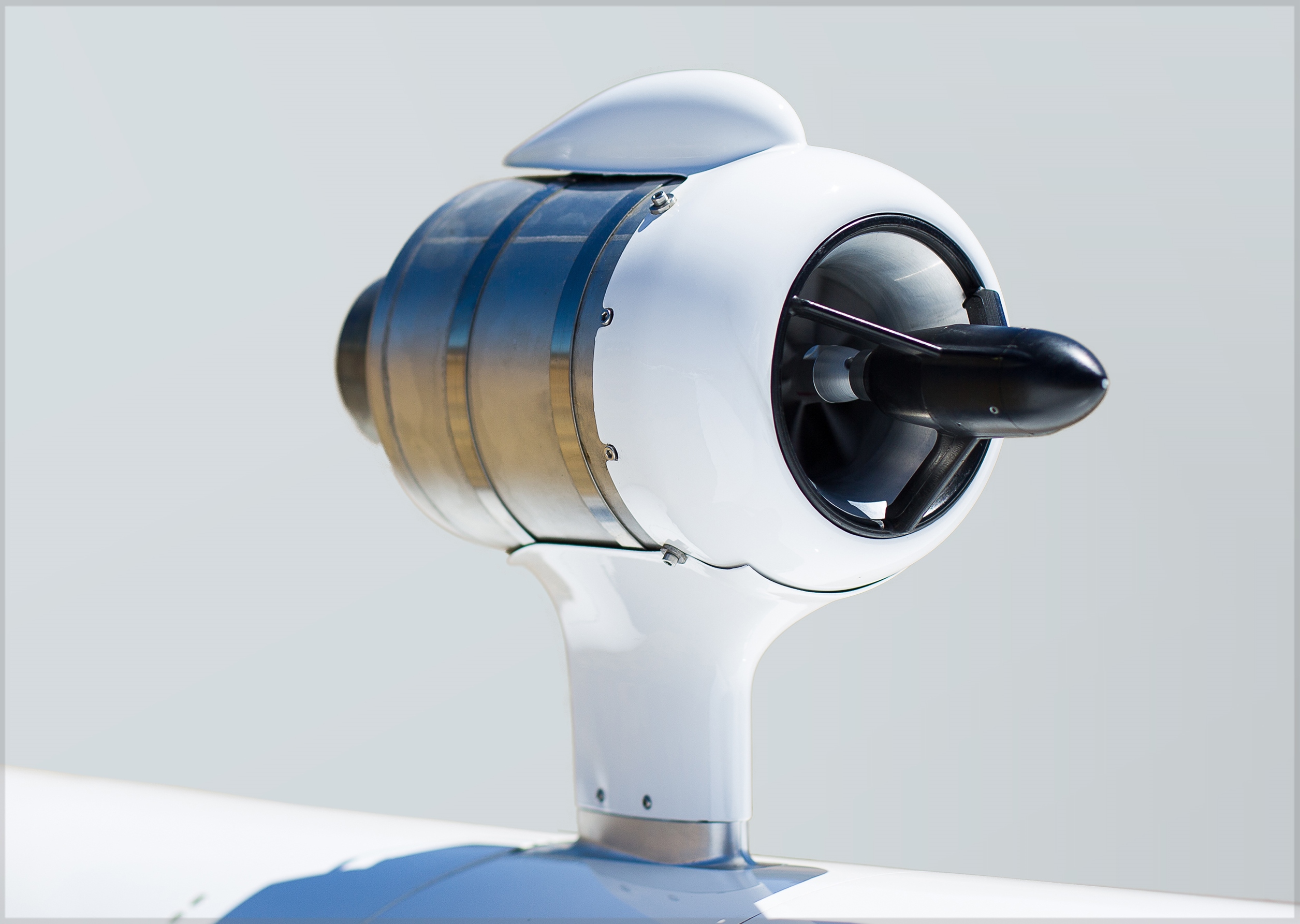 The performance of the MD TJ-42 matches that of JS Products perfectly. There is no increase in workload, only a single switch and throttle dial, and there is no noticeable performance loss with the jet extended. 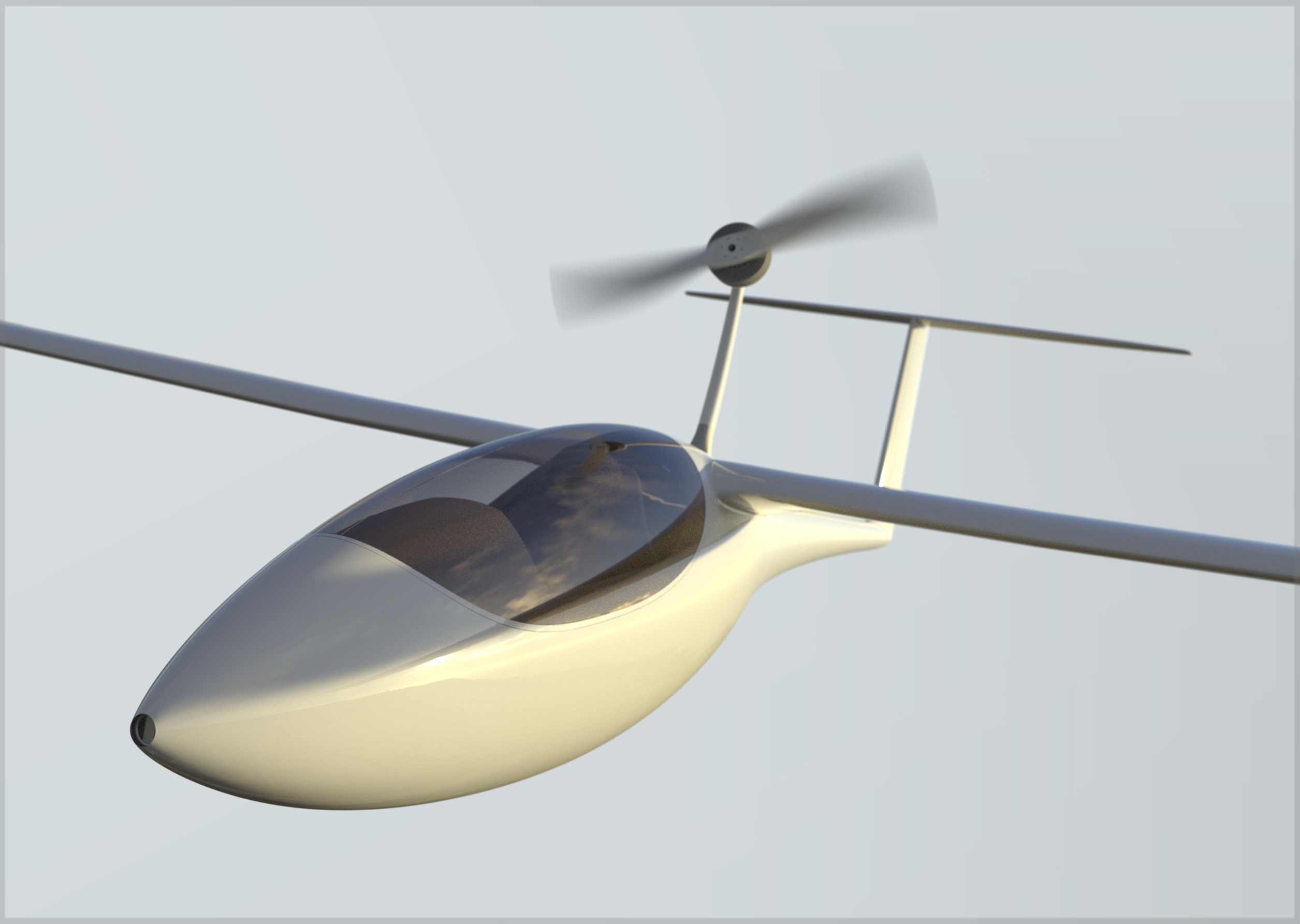 The retractable electrical propulsion (RES) system, developed by well-known aircraft engine producer, SOLO Aircraft Engines, with the EMRAX 188 air-cooled high-voltage electric motor, is not only a sustainer but also a limited self-launcher.

*Performance, masses and figures are estimations based on theoretical data only and may change without prior notification.

If you have any questions, would like a quotation or just more information about our product,
do not hesitate to contact JS Sales by completing the form below