Despite the threat of Covid, South African and various overseas pilots were keen to compete in our annual national gliding competition.   It was not until the eleventh hour, that the international Covid-challenges were trumped, and six international visitors made their way to Welkom.

South African December holidays in the Highveld are typically associated with warmth, sunny weather and maybe the odd thunderstorm, but the 2020 season was quite different.   Almost no cross-country flying was possible for the weeks leading up to the competition, leaving pilots wondering if the weather was a prediction of many “no fly”-days to come.

Even less hope remained after organizers were forced to call off the nationals’ practice day.   The drizzling rain brought little expectation that the competition would still be taking place… and yet miraculously, against all expectations, all gliders were launched on competition day one. Under 8/8 overcast conditions the gate was opened – the game was on.

Pilots set off bravely in an uncertain mission over flooded fields.   Only two pilots, John Coutts and Laurence Hardman were able to make it back home without the use of fossil fuels, while most with pure gliders turned back to avoid a muddy retrieve.

Luckily, after the tough start, it seemed the weather deities proved merciful to the pilots’ hopes and kept the rain clouds at bay.    John Coutts had whipped around an underset 285 km triangle task on the second day, averaging a blistering 146 km/h.

Day Three – Oscar Goudriaan sent the pilots on a 520km task to the South. After the first 100km in weak blue conditions, the day quickly developed into fast racing weather … only to be interrupted by a thunderstorm line on the way back.   A few finishers managed to climb up in front of the storm and just made it back while the pilots arriving just 10 minutes later were unable to climb to cloud base and ended up short.

The up-and-coming youngsters from Potchefstroom demonstrated all their courage too, flying the same tasks as the big guns. Phillip Jonker managed to finish in 3rd position on one of the days, beaming with excitement to get his nose in front of the many top pilots, including ex-World Champions!

Michael Tiffen bravely flew the big tasks in his ASW27, while young Maarten Jonker drove the sizeable Nimbus 4D around, with his dad Uys “interfering from the back”.

Two young JS Engineers, Mauritz Bonnet and Bernhard Wenhold competed in their first contest, with Jason Adriaan and Rob Bristow assisting from the rear seats in the Duos.    These youngsters really put their backs into the preparation – upgrading both gliders with new panels and LX9000 suite during the last few nights before the contest.

Even three of our JS agents were competing; Arne Boye-Möller with a JS1A finished in 6th position, Katrin Senne in 9th position in the Goudriaan ASG 32 and Yves Gerster flying the JS3 in 15m configuration.

John Coutts once again demonstrated why he is regarded as one of the best pilots in the world, finishing first and winning 4 of the 6 flying days.   Marcus Nouwens and Oscar Goudriaan filled the other two podium positions, only 4 points apart, with Laurens Goudriaan and Dolf Pretorius taking the 4th and 5th positions respectively.

We want to thank all the pilots, especially our international visitors, who were participating and keeping gliding alive in these restrictive times.   We hope to see many more of you later this year – if you are not still locked-down here. 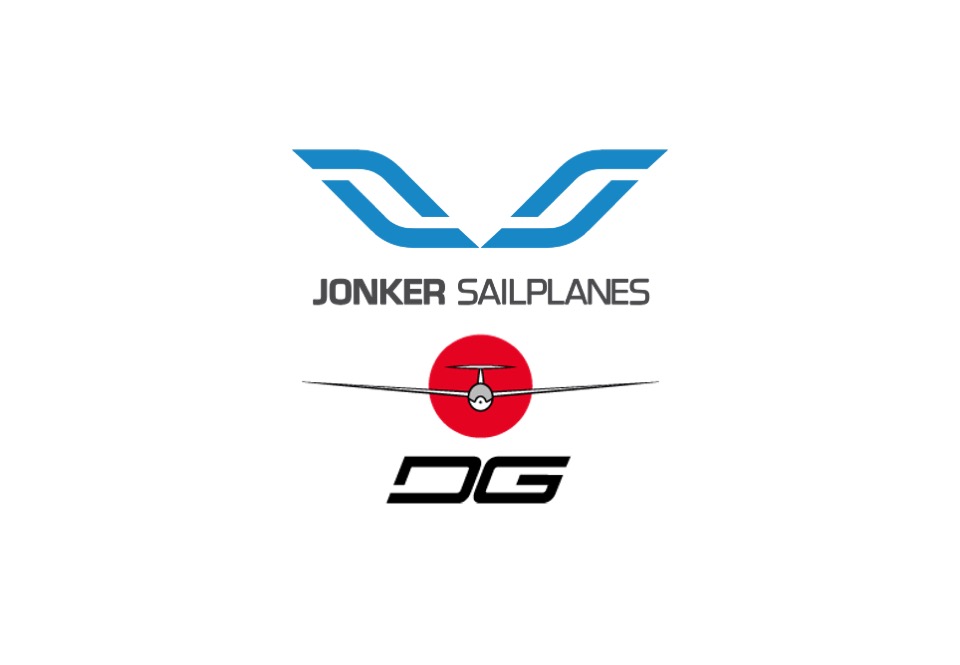 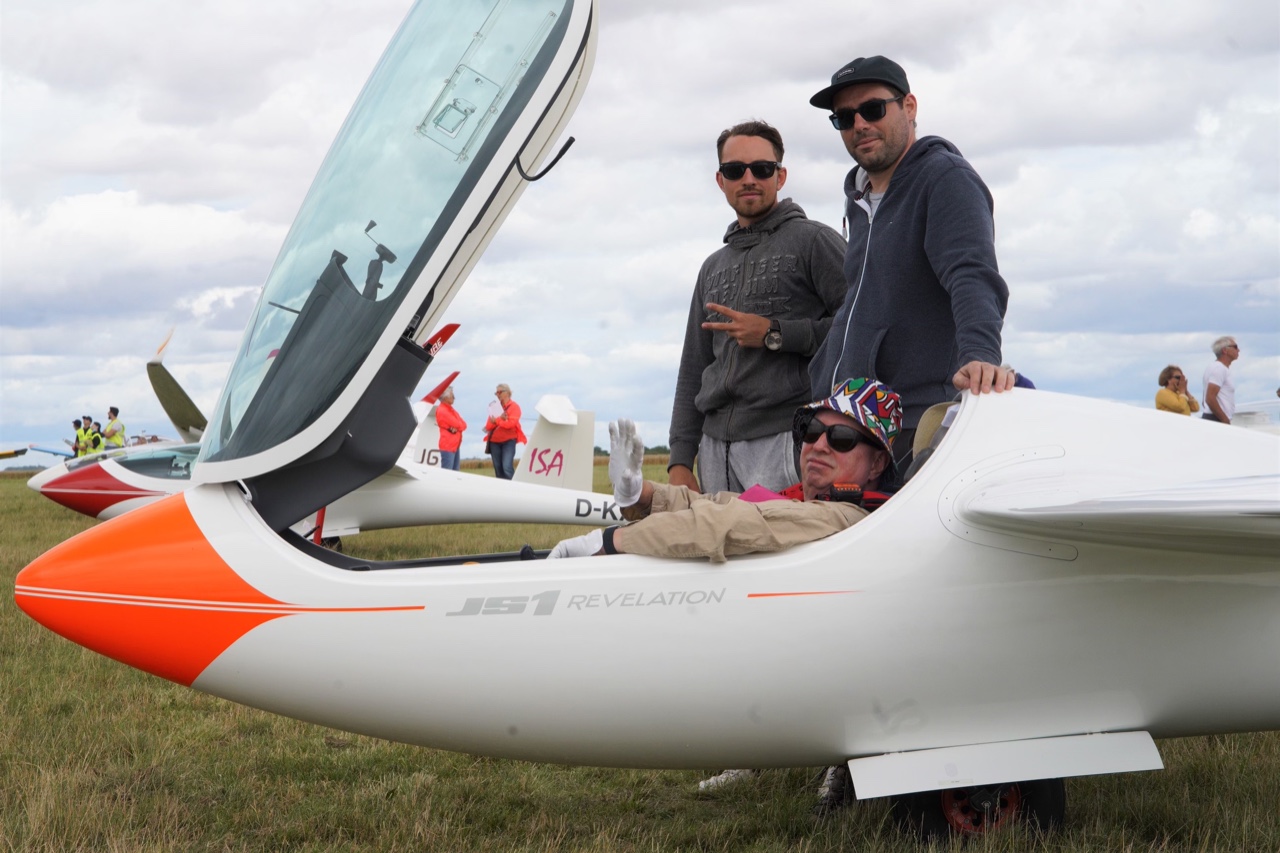